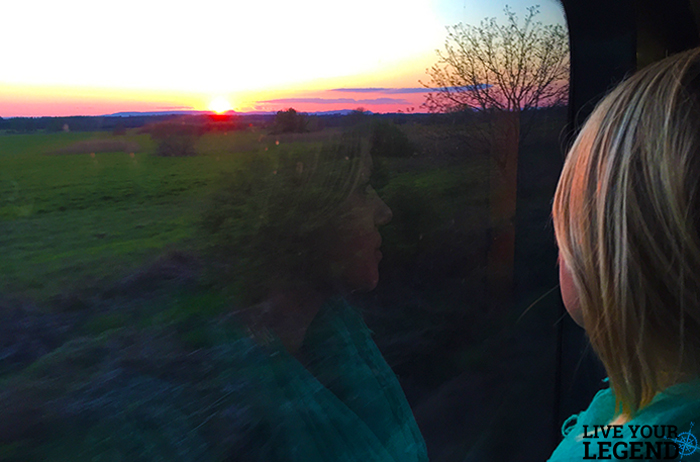 30 Dec The Ticket to Ultimate Freedom: YOU!

"Life is ten percent what happens to you and ninety percent how you respond to it.” - Lou Holtz To All Our Living Legends, As 2015 draws to a close, it provides us all with a natural space to reflect and regroup. There is no doubt in my mind... 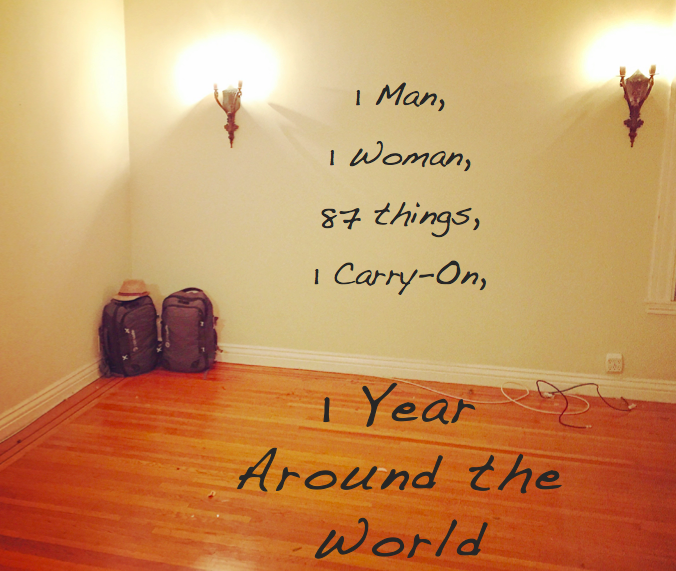 "In character, in manner, in style, in all things; the supreme excellence is simplicity." - Henry Wadsworth Longfellow, Favorite Poems ***** World Tour Update: As Chelsea and I aspire to live this Longfellow quote, today is Day 3 of our yearlong trip around the world, a 10-year dream in the...

25 Mar How You Can Get Paid $6,100 to Spend a Month Traveling Thailand (or anywhere) 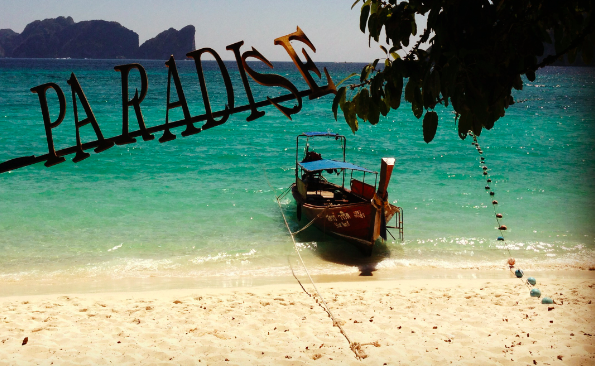 $1,000,000 in the bank isn't the fantasy. The fantasy is the lifestyle of complete freedom it supposedly allows.

Today I want to tell you a 250 word story that changed my view of the world. But first I have to let you in on a little secret...

How Average People Can Feel and Live Like Millionaires

This morning I woke up to what I've decided is the most breathtaking morning view of my life. I'm writing from the deck of a modest thatched roof bungalow  set over a small soft sandy beach cove on the Island of Koh Lanta, Thailand. The hotel, if you can call it that, is aptly named 'Relax Bay.' Yesterday we upgraded to a 'VIP' room with air conditioning (last night had no AC, which made for a tough 85-degree high humidity night…). It's the only room in this cove that is actually on the sand. We have a full view of the private turquoise bay from our deck, where a nice little hammock also hangs. 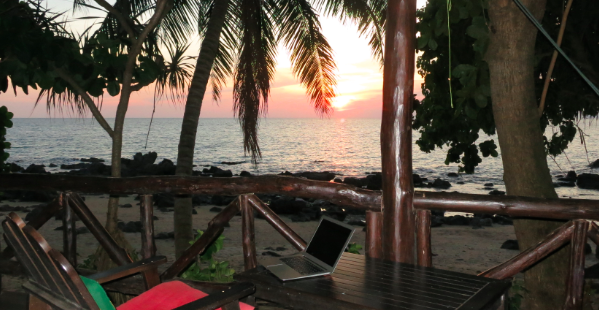 The real kicker? This experience cost me nothing...

08 Aug How to Start Anything: The Beginner’s Manifesto 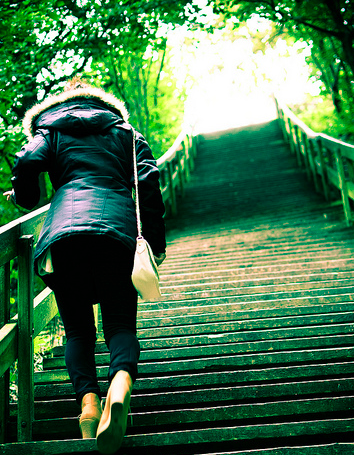 “There are two mistakes one can make along the road to truth...not going all the way, and not starting.”

The Power of the Start

Yesterday I spent much of the day being inspired - by many of you. I read through countless Reader Spotlight submissions, and was blown away by what you all are doing... Donating to a different charity every week for a year with your daughter (and getting others to do the same), encouraging 100,000 people to become organ donors, hitchhiking the country to help introverts find success, an ex-lawyer helping other lawyers find their true path, moving to Japan to fullfil a childhood dream of becoming a ninja (I mean what guy can't appreciate that??), creating a concierge doctor service for solo-entrepreneurs and helping teen mom's realize their potential. The list goes on... Wow. I can't wait to feature a group of you in the next few weeks!
Read More

15 May The Creator’s Manifesto

Posted at 15:47h in Entrepreneurship, Simplicity by Scott

"A musician must make music, an artist must paint, a poet must write, if he is to be ultimately at peace with himself." - Abraham Maslow I've found that passionate work comes down to one action: creating things. To building things using your talents, strengths, passions and interests,...

"The difference between who you are now and who you are five years from now, comes down to the people you meet and the books you read."

The Link Between Reading and Success

It's no secret that when I get into things I tend to obsess. In the past few years I've read hundreds of books. No joke - I keep track of every title during my weekly planning process. I owe much of who I am to the things I've read. Just about the only benefit of my absolutely miserable first (and only) 'job' after moving back from Spain was that I had a 45-minute train commute every morning and night. That travel time became sacred. And that was when I became absolutely obsessed with reading. So much so that I took a few speed-reading classes and I even became the head San Francisco instructor for one of them.
Read More

21 Jul Whose Success Are You Chasing?

"The lack of clearly defined success is what keeps one’s dreams and happiness just out of reach of their reality."

Think about the goals you're running like crazy to accomplish. Think of the promotion you want. The job you'd love. The cars, the houses, all of it. What are you chasing? The thing is most people know what they're chasing but few people know why they're chasing it. Is it because those are things that mean something to you or is it just because they mean something to those around you?

When was the last time you sat down to define what success really means for you?

It's so easy to get caught up in societies definition... That's usually the money, the paycheck, the status, the title, the clout. After all, it's the only thing that can easily be compared, so it's the thing that get's talked about. My last year at university all people wanted to know was what the job paid and was it a name that everyone knew. There was no talk of whether it was something they actually wanted or something they were good at. For most of us that comparison stuck. So we forever adopt, often unconsciously, someone else’s definition and claim it as our own. Then we start to base our biggest life decisions accordingly. All of a sudden we are busting our ass to live societies dreams, giving no thought to our own. Is it any surprise why so many people can't get a grasp on their passion, let alone live it?
Read More

Posted at 21:16h in Meditation & Presence, Simplicity by Scott

"Smile, breathe and go slowly" ~Thich Nhat Hanh A close friend of mine recently got diagnosed with a severe case of Psoriasis (a brutal skin condition you don't want to have). The doctors told her stress was the most likely cause. She happens to be the least stressed...

Written by Scott Dinsmore –  Follow me on Twitter. [caption id="attachment_3082" align="aligncenter" width="496" caption=" "][/caption] "I once did something impossible. Since then, it's been easy." ~A kid who didn't know any better...

21 Feb How to Become a Minimalist Business Ninja (and do work that matters): Interview with Everett Bogue

Posted at 19:00h in Entrepreneurship, Life on Your Terms Interviews, Simplicity by Scott

"Start by changing yourself, then inspire other people to change. Maybe, just maybe, we’ll manage to change the world in the process." ~Everett Bogue If you want to do the impossible, then surround yourselves with others who consistently do it. For this reason I'm constantly meeting entrepreneurs and folks living...