How To Be Heard and Do What Matters (Part 1) 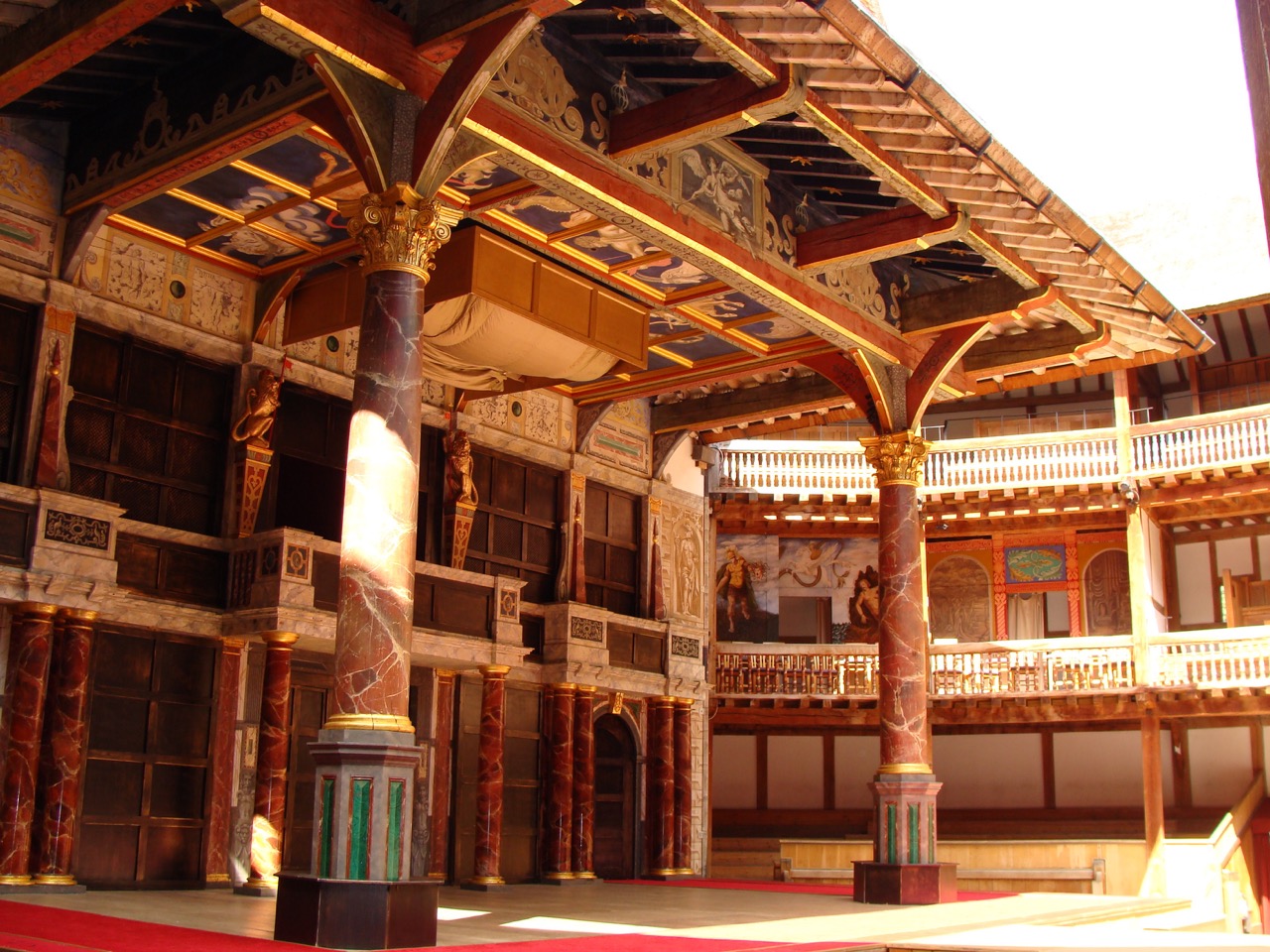 Posted at 07:50h in Uncategorized by Live Your Legend Team

Today we are thrilled to introduce you to one of your very own Legends, Melinda Stanford, who was the winner of our last Start-a-Blog Challenge, and therefore today you get to hear her fascinating story of how she used Live Your Legend’s 4 Pillar’s to help discover, uncover and live out her passions.

Her story is nothing short of inspiring, and relatable, to say the very least!

Today, Melinda coaches clients to help them find their voice and take their dreams seriously enough to move toward a bigger world stage. Her business is called World Stage Coaching.  She graduated from the Institute for Professional Excellence in Coaching (IPEC) as a certified professional life and executive coach and has served a variety of clients, from professional musicians, to artists, to graduate students, to moms seeking re-entry into the workforce. Melinda’s special niche is helping women find their voice and find the time, energy and confidence to claim their world stage, in whatever way they define it.

Take it away Melinda….

Ever since I was little, I needed to be heard.

I started singing before I even talked, and I was a loud child and rather bossy. I was the child who organized the other neighborhood kids to put on a play.  I was the lead in the plays and beat out the boys for student body president and head percussionist.  I had the freedom to be who I was.

Then I went through puberty and all of sudden other people decided who I was supposed to be.  I needed to be attractive and please others; I was supposed to be high achieving but not make others feel bad about my achievement. And even though I was a performer (I wrote songs and sang them) and had a literal voice, I had no clue what my real voice was.

Throughout my childhood, I was always a strong student, and spent years striving for perfection and high achievement. I learned to follow the crowd, to please, to fit in. I was high school valedictorian, won a lot of awards, and got into Yale University where I planned to take the place by storm.

It never occurred to me that I would have to swim as hard as I could at Yale just to be average and tread water.

I learned that it was going to be a lot harder to stand out in that crowd. I had no idea who I was. The pressure to be outstanding got to be too much. I dropped out my junior year to take time off time to regroup and had to actually interview to get back into Yale the following year. That was humiliating, but I was determined to get through college and graduate.

After I returned, I auditioned for the Whiffenpoofs, a famous and privileged all-male chorus, to make the point that women weren’t being treated equally. I experimented artistically in theatre and music. I started listening to my own voice, but I still kept comparing myself negatively to others.

I learned that I needed to find different metrics to be happy. I was tired of succeeding on others’ terms.

I graduated and became a cliche by moving to New York City to become a singer/songwriter. I worked at a law firm during the day and sung at night. It was even harder to stand out as a performer in the Big Apple. So many of my Yale friends were making tons of money in finance or going to law or medical school. Being a legal assistant by day and a starving artist by night was not exactly impressive.

It was hard and lonely, but it made me feel alive.

Then I fell in love with a guy who was different than anyone I had ever known. He was like a sexy nerd, an intellectual who loved my music and really heard me. My parents were thrilled that he was smart and responsible, but my friends thought that I was selling out by no longer dating artistic men. I married him because I felt safe enough to finally be myself.

After we were married, I started teaching voice lessons to supplement my performing income. I originally thought of teaching voice as a day job to make money. But soon, more and more of my mostly female students started wanting to talk to me about their lives in the context of voice lessons. At first I was surprised; talking seemed unrelated to voice lessons, until I realized that my ad hoc coaching was improving their singing voice and helping these students to get clarity about their lives.

Soon people were coming to me to help them find their voice in a literal and figurative way. I loved the work and was surprised that I had accidentally found what I was passionate about.

We bought a house and had two children and I continued working as a musician and vocal and life coach. And yet, somewhere along the way, after I had kids, I lost myself.

So many people were dictating what I should do and how I should do it, that I lost that strong voice reminding me of who I am and what matters to me. I felt like I was back in junior high, trying to fit in and please others. The more stuck I got, the more I lost contact with my true self.

I tried to deny this was happening. I poured myself into parenting and convinced myself that supporting my husband’s international academic career was more important than remembering what I needed and listening to my voice. With the economic collapse, I lost a core group of students, and others moved on. I started volunteering more and being the perfect wife and mom and forgetting what mattered to me beyond my family. We moved and spent two years renovating. And then I developed crippling eye pain from all the stress, as well as other health issues.

I felt lost and feared that I would never find my voice again.

And then…I made a decision that changed my life and started to turn it all around.

Four years later, I am a different person as a result of that one decision…

Stay tuned for that one decision that changed everything…

Live Your Legend Housekeeping Item:  Our online course How to Connect With Anyone is now open for enrollment at 30% off for a limited time.