The Power of Redirected Effort: Why you Don’t Need More Effort, You Just Need the Right Effort 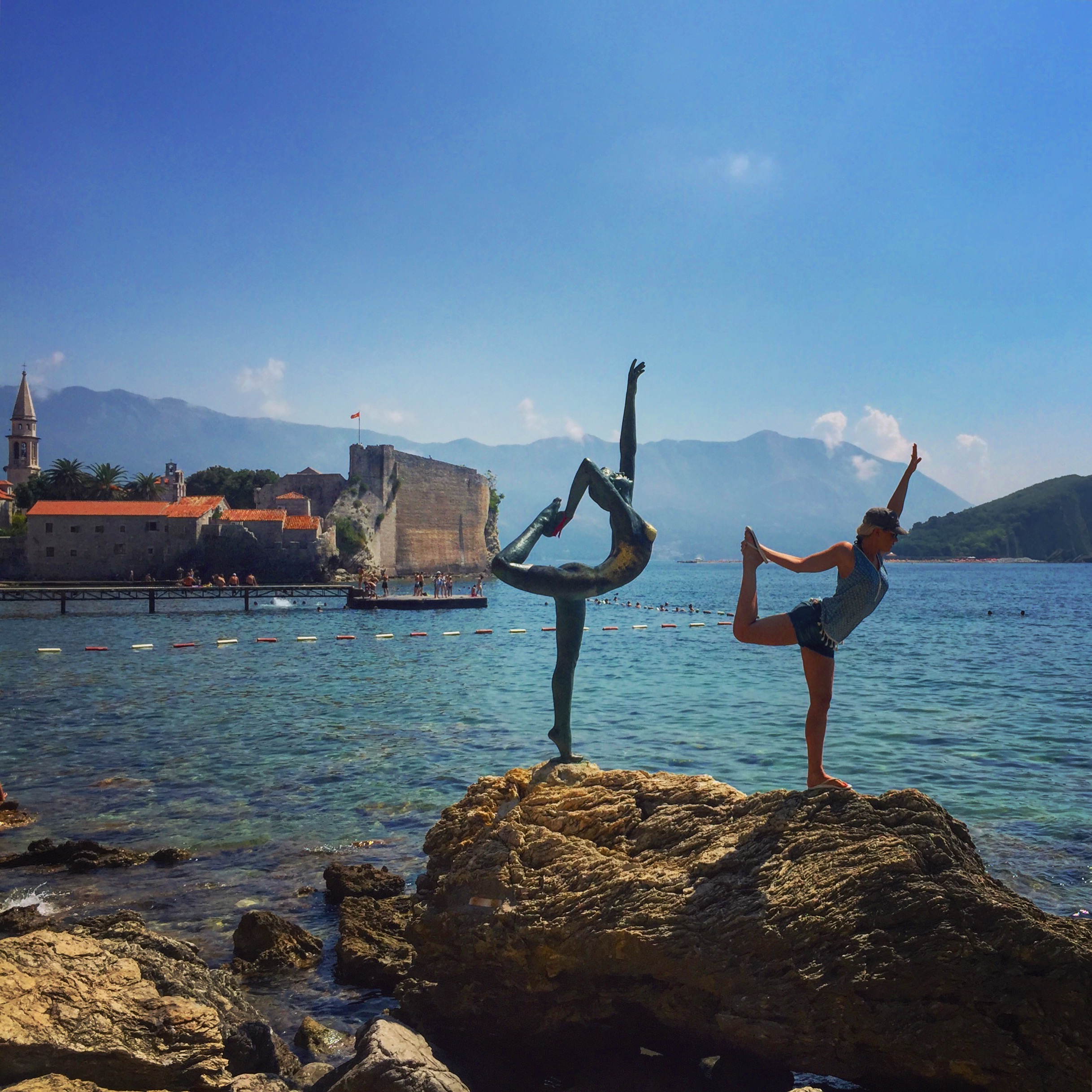 16 Aug The Power of Redirected Effort: Why you Don’t Need More Effort, You Just Need the Right Effort

Posted at 04:00h in Entrepreneurship, Self-Guided Education by Chelsea Dinsmore

In the past few months, I’ve been doing some group mentoring through our Mastermind Placement Program. I’ve really enjoyed the more intimate work, which caused me to even open up a handful of 1:1 mentoring spots… because sometimes it can be overwhelming to know your next step, or even your goal. Sometimes all you know is that you need a change—in your career, your relationship to things or people, or even to your overall approach to life—but don’t know how to make that change.

And even if you do know what change you need to make (you lucky devil!) a recent poll I did reminded me that a large majority of people that know what to do still need the accountability of actually doing it! Masterminds and mentoring programs are a great tool for that, no doubt, because there’s nothing that will keep you more accountable than hopping on a scheduled call every week… That’s next level commitment!

So, for today’s post, I’m going to share a conversation I recently had with someone as an example of the power of redirected effort—and to prove why roadblocks, or unknown next steps don’t give you permission to settle for mediocrity.

“I feel like I put my resume/CV out there and it goes into the ether. Not hearing back at all is almost worse than rejection. I feel like I am spinning my tires and not getting anywhere at all. It is so frustrating!”

One of the most defeating times of my life was when I was fresh out of college and got rejected from all the medical schools that I applied to. My lifelong dream of being a doctor was crushed, and on top of that I spent hours applying for jobs through websites like Monster.com (am I dating myself? Ha!) and frantically checking my emails, only to see an empty inbox.

I felt like I was doing everything I knew to do but wasn’t getting anything in return. I was putting in effort without reward, and at the time it seemed like it was my only option.

It was frustrating to say the least.

But then I started doing one simple thing:

I began having conversations with people, most of the time without any agenda at all. I simply took genuine interest in people doing things that seemed ‘cool’ so I could learn about what they did and how they got there. I had no idea what I was doing or looking for when it came to a career but talked to anyone who would listen about the things that were exciting (or that I was curious about) which at the time were nutrition, fitness and preventative health.

After several of those conversations, I noticed a ball started rolling because I was getting out of my world and into the world, which caused me to do a few things:

Each meeting would often end with: “Oh you should talk to so-and-so.” If it didn’t, because I saw how much further I was getting, I would make sure to put myself out there at least once a week by attending an event or making the effort to chat to someone at my yoga class or pick up my phone and call an old friend. This eventually led me into my very first job out of university as a nutritional counselor, which was a great fit at the time….. And every single job that I have had since didn’t come from sitting behind my computer sending things off into cyberspace. They all came from real-world connections! Even the position I just got in London that I mentioned in my last article.

I wasn’t necessarily putting in more effort, I had just redirected that effort to a more useful place. While I thought there was, there actually wasn’t a huge hurdle I had to overcome, in fact that subtle shift made all the difference!

So, it’s no surprise that when I mentioned this idea of redirected effort to the person I was chatting with, interesting things started to happen. Instead of spending endless hours frustrating themselves in front of a computer, they started meeting with real human beings, attending events, etc. And as a result, exciting conversations started to happen. We will see where they lead but I can safely say, it’s a lot better than checking your email a thousand times a day to a whole lot of nothing….

However, I know it’s not easy to leave the safety of sitting behind your computer and actually show up in the real world… but I also now know the power, opportunity and fulfillment that comes from doing so! Which is why we have an entire course called How to Connect With Anyone that is dedicated to this topic.

And, sorry I’m not sorry, but being an introvert is not an excuse! Trust me, I was not comfortable talking to strangers until, well… I started talking to strangers! After doing that a few times over, I began to prove to myself that it isn’t so bad (which is why there’s an entire module in How to Connect With Anyone dedicated to introverts).

When I reflect back on the huge amount of effort I was putting in, only to spin my tires and fuel frustration, I can’t help but notice that there was in fact a ton of effort, but it was just directed to the wrong place. You aren’t ever going make it from Los Angeles to San Francisco if you are driving South. Or perhaps you will, but there’s a much easier way!!!

Because ‘I was making an effort’, I felt justified in thinking that there wasn’t another way, and that I had no control over my miserable situation. However, the moment I shifted that effort towards something that I could actually control (how, and how often I put myself out there) I started to see growth, and traction. And I am incredibly grateful for this experience because it taught me an important lesson that has served me greatly.

If something isn’t working (though it can feel like we are faced with a huge hurdle), more often than not a subtle shift can make all the difference.

Nothing happens without energy, so that is the first step towards making progress, but you also have to be putting your energy in the right direction. And often times that can happen with by simply redirecting your energy to a more resourceful place.

I have seen this to be true in many areas of my own life, as well as in the lives of the people I have been lucky enough to work with at Live Your Legend. So, if you are in a situation, and you feel like you don’t know another way, here’s a good question you might want to ask yourself:

Is there another place I can direct my effort that might give me a better result?

If your answer is no, try this…

If I was willing to be a little uncomfortable is there another place I could direct my effort that might give me a better result?

Because as Brooke Castillo so bluntly and brilliantly puts it:

“You are not as far along as you want to be because you have chosen not to be uncomfortable.”

I firmly believe if something isn’t working, it doesn’t mean there isn’t another way, it just means you haven’t found it yet! 🙂

So, let that simmer, see what comes up, then feel free to share in the comments below!

Here’s to finding the other way,