Why Every Decision Matters in Making Your Dreams Come True, Continued (and How to Make Intentional Decisions) 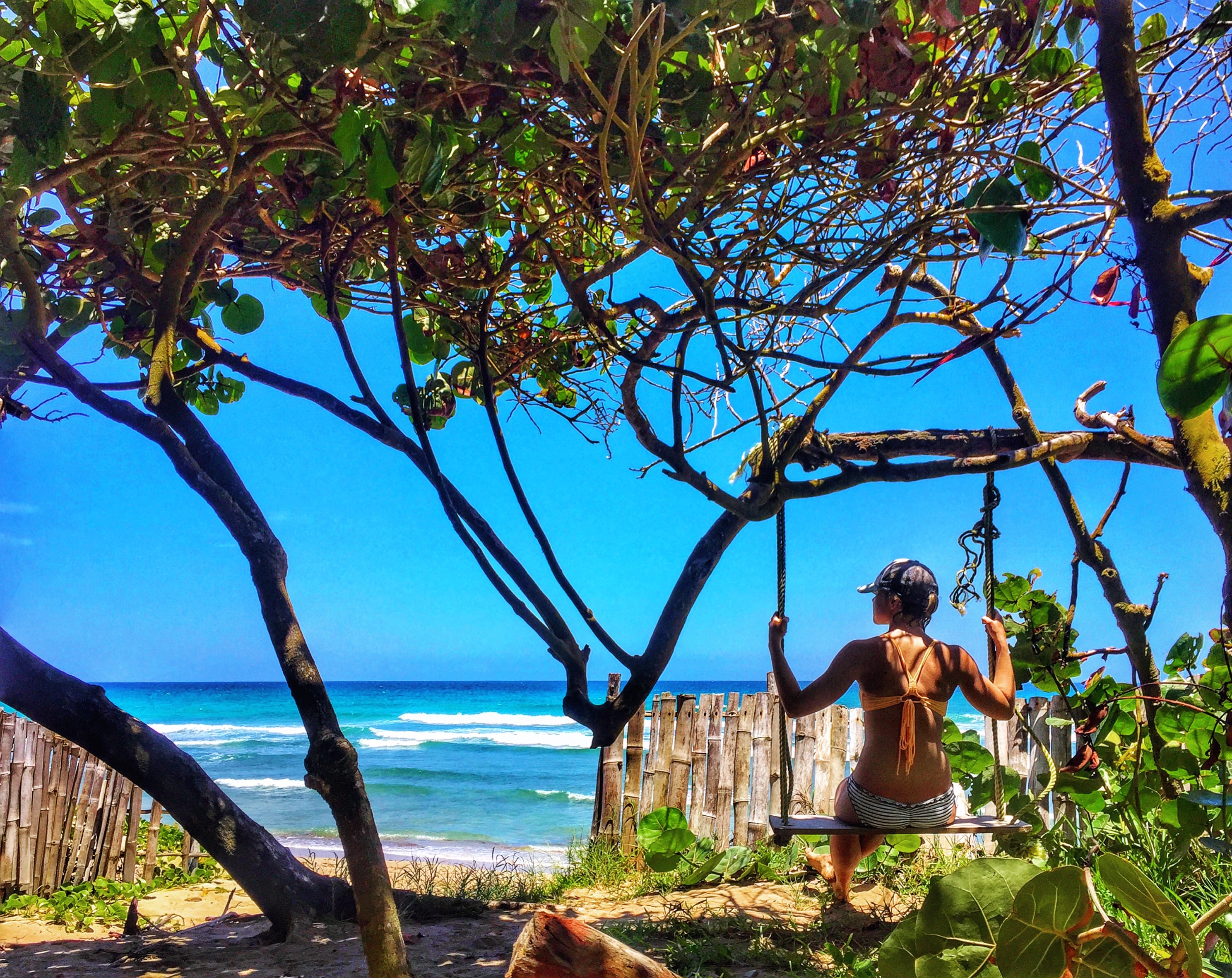 12 Jul Why Every Decision Matters in Making Your Dreams Come True, Continued (and How to Make Intentional Decisions)

Posted at 15:00h in Uncategorized by Chelsea Dinsmore

So as I mentioned last week, a series of decisions came together to cause me to apply for a position to live and work in Italy for 2 months this summer.

My time in Italy is not necessarily glamorous. I am basically ‘the helper’ at the retreat I am working at. I am working in the kitchen (which I love!), but that also means I am washing dishes, sweeping floors, etc. – however, I could not be more excited about it!

As I was applying for the position, writing the first cover letter and resume I have written in almost 7 years, I was struck by how many decisions actually made me uniquely qualified for this! The position required someone with a passion for yoga, cooking and hosting, and potentially some help with social media. All things I had experience in because I had made some intentional decisions (that seemed somewhat crazy at the time) leading up to this. I literally never could have foreseen how these things would connect, but I was awestruck as I sat there and realized every single one of those ‘leaps’ I took is what prepared me to be a good candidate for this position.

And so as I sat there and tried to sell myself for this position, I realized that many of the things I had done (that at the time seemed crazy and like they were not qualifying me for anything) were actually the things that came together to qualify me for this exact moment. In every one of those decisions, I chose to follow my heart, the things that were lighting me up at the time. I chose to choose what I loved, not necessarily what was logical. I chose to take a “risk” instead of “playing it safe” – and today, looking back at all those little dots, they somehow came together to create a 2017 that will be spent as follows:

When I said that dream, which was…

…out loud in March, I envisioned it would come to be many years from now. And then suddenly, I sat there in shock as I realized I was in the middle of that dream I announced that seemed so distant.

Now, I am no expert… in anything really. All I can do is share my experiences. Some may discount this. But others may gain something from it – and that is why I choose to share my story. Because even if one person gets something out of it, it’s worth it to me.

So what do I gather from this realization?

1. Say Your Dreams Out Loud

“Believing that you cannot have something is the same thing as not desiring to have it. ” – Neale Donald Walsch

Give yourself space to dream. Quiet those voices in your head that tell you it isn’t possible or that you are crazy or stupid. As I did my mentorship lab with Jadah Sellner last year, I remember telling her that I didn’t know how to dream, that I was a doer. Some people dream. I get stuff done! Hello, limiting identity…

But what I realized is that, for me, I can dream, but it just needed to have a lot of space – because I’ve learned that plans don’t always go according to plan. That is what suits me.

And once you have come up with a dream. Share it with the world. Literally with anyone who will listen. Not only does it commit you in a way, but I am also a big believer in the woo woo stuff and the power of putting things out there in order for them to ever become a reality. #manifestthatshit

2. Notice the push and pull

“Let yourself be silently drawn by the strange pull of what you really love. It will not lead you astray.” – Rumi

What are you drawn to? What are you pulled to? Versus what is pushing you? Being pulled is (somewhat) effortless while pushing requires effort. It feels light rather than heavy. It doesn’t say “should.” So simply notice. And then respond accordingly.

3. When you stop living other’s dreams, it opens up space to live your dreams.

Suddenly, without a plan, that dream of Italy and Island Life is actually my life, right now. But it is only so because of endless intentional decisions. Am I fortunate? No doubt. Am I also courageous? I would like to think so. This opportunity came as a result of listening to my heart and having the courage to take a leap.

4. There is a long and a short game

“The secret is here in the present. If you pay attention to the present, you can improve upon it. And, if you improve on the present, what comes later will also be better.” – The Alchemist

An endless number of decisions over my 34 years came together to create this situation. It absolutely did not happen overnight! Nothing does…

When I first started teaching yoga, after having left my corporate career, I was working three jobs – teaching yoga to build up my experience, waiting tables, and working part-time at a desk job that didn’t light me up, just to pay the bills.

There are times where we make short-term sacrifices in order to reach our long-term goals. My time in Italy will be wonderful, but not glamorous. Some could say, it’s a ‘step back’ from what I was doing… However, it will give me experience to know whether this is a direction I really want to go – and I totally love chopping it up (literally and figuratively) in a kitchen with wonderful Italian ladies.

As long as we are pointing our compass in the direction we want to go, and taking steps that light us up on the way (that’s the important part!), we may at times make short term sacrifices for long term goals. But let them be short term sacrifices, not the thing you are still doing and talking about how you want to change 5, 10, 15 years from now. In order to make progress, instead of remaining stagnant, it’s important to constantly have one foot taking steps towards the end goal.

“Human spirit is the ability to face the uncertainty of the future with curiosity and optimism. It is the belief that problems can be solved, differences resolved…. And it can be blackened by fear and superstition.” – Bernard Beckett

There is always another way. If you feel stuck, it is not because there isn’t another way, it’s because you may just not see the other way… yet.

I thought the only way to get community and structure was to come back to California, until I asked:

“Is there another way to achieve this outcome?”

Get curious and you will get creative.

So when I look back, I see that these things have helped me to make intentional decisions. And I think that is the key to navigating our own paths. When you make small intentional decisions along the way, it ensures that those decisions are guiding you rather than causing you to one day wake up and feel like a stranger in your own skin.

My life today is a result of my decisions. Every single one of them. The good, the bad and the crazy. And your life is (and will be) a result of yours.

So…. here’s to making intentional decisions.