Why Every Decision Matters in Making Your Dreams Come True 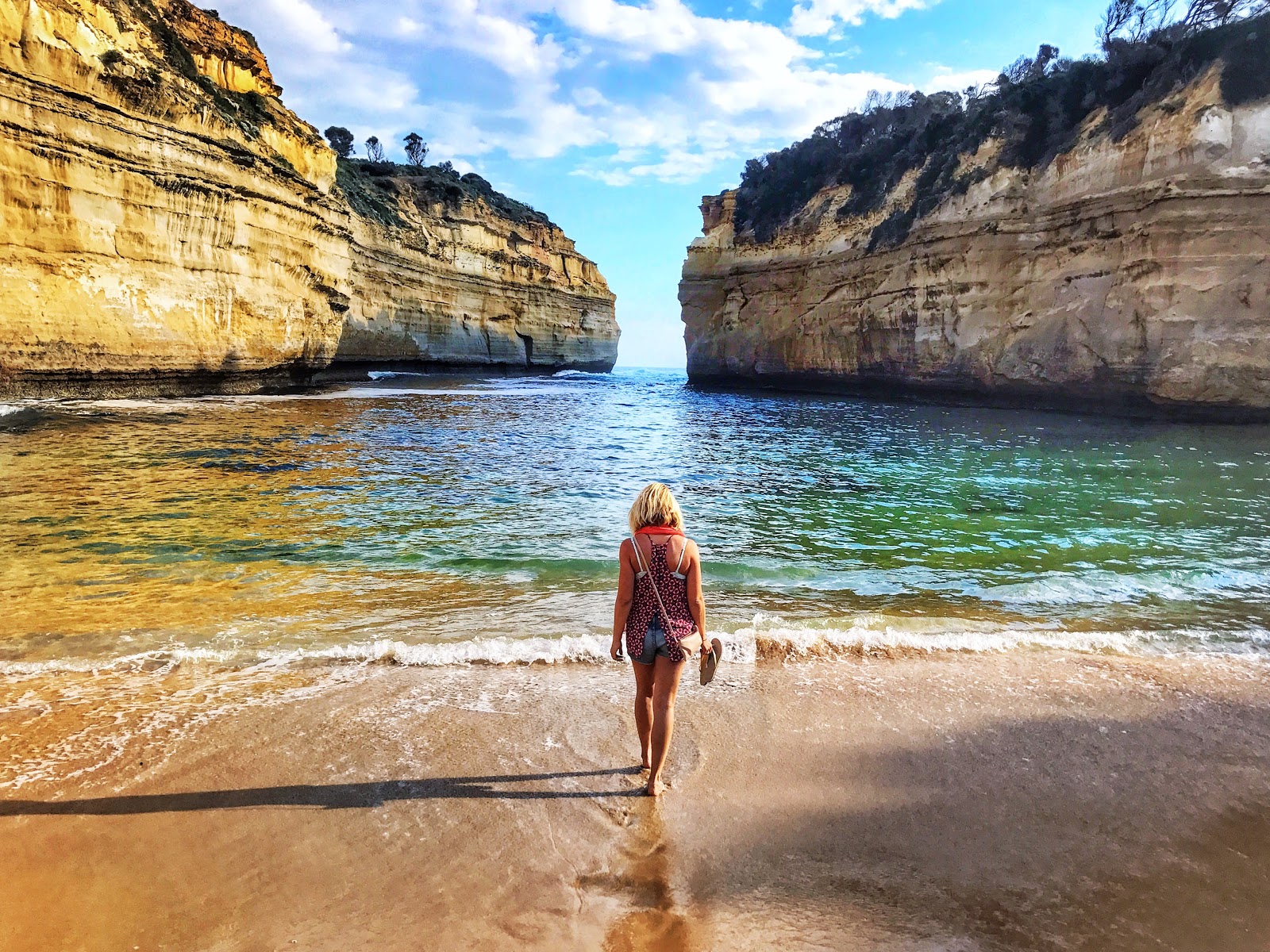 Posted at 12:37h in Uncategorized by Chelsea Dinsmore

In a few recent posts I shared a number of things that I’ve been up to. Here’s a quick recap:

Now, I want to take a moment to rewind because as Steve Jobs so brilliantly put it:

“You can’t connect the dots looking forward you can only connect them looking backwards. So you have to trust that the dots will somehow connect in your future.”

At the time, I could have never foreseen how each of these decisions would lead to the other. As I look back at them (alongside many others), I can see how they so beautifully have joined together to create making one of my dreams come true.

So let’s rewind a bit.

When I was in Australia, I asked myself the question:

If reality didn’t matter, what would you do?

Sometimes it takes a little time to get rid of all those bully voices in your head, so I chose to ponder this question on a distraction-free hike along the coast from Bondi to Coogee in Sydney. And quite a ways into that walk, I finally kicked my own bully’s ass so that I could answer that question.

This dream had some structure, but also a lot of space for HOW it could unfold.

And of course, as soon as I said it aloud, my bully decided to re-join the party….

However, as one of my biggest mentors, Jadah Sellner taught me, it’s important to say your dreams out loud. So even though I could not possibly foresee how this would ever come to be a reality, I began sharing that dream with strangers, friends, family, anyone who would listen really. When people would ask me what I was doing traveling in Australia, I would answer: “I am figuring out my next step which I think is to help people nourish their mind, body and spirit. And ideally, I do so living part of the year in Italy, and part of the year at the beach.” Once again unattached to how it would manifest, but just knowing that somehow, that was the direction I was headed.

I also began to notice what I was being pulled towards at the time. I recognized and declared that I am ready for some structure and community. While Scott and I intentionally designed this life of living and working from anywhere in the world and I am so ridiculously fortunate to be able to work and travel, it hasn’t suited me as well since he passed away. It worked for me alongside a partner, but personally I have found it to be quite isolating doing so completely on my own. Because when you move around as I have since his passing, I have not established a regular sense of community. So I knew whatever next step I took, it should involve those two things.

Meanwhile in April I was brooding over whether or not to climb Kili again, a place of indecision for quite some time. But as I mentioned in this post, I chose to not live out Scott’s dream of climbing that mountain, which (while at the time I didn’t know it) opened space for me to live my own dream.

In May I showed up to Bali. I went there simply because unplanned plans brought me to a speaking event in Western Australia and my birthday was just a few days after the event.

I figured why not pop up to Bali to spend my birthday surfing and doing yoga, two of my very favorite things. Did that mean I was going to spend my birthday ”alone”? Yes, a horrific thought for some, and I will admit I had my moments on that day, but it simply felt like the right rather than logical thing to do. And not to mention, it is far less expensive to be in Bali than anywhere in the U.S., so off to Bali I went.

So two months ago, when I arrived to Bali (on somewhat of a whim), I still had no real plan of what was next for me other than that I did have a flight home to California.

And trust me, since January, I have had many moments where I so badly wanted some structure, some certainty, some knowing, some plan. I found myself looking for apartments and jobs and all kinds of things to simply scratch the itches that were coming up. I often asked myself what the heck was I doing with my life? I was chasing waves while those I knew at home were building homes and families. I know I suffered a big loss, but wasn’t it time to get real, grow up and take life seriously?!

Thankfully, I had given myself permission to sit in that space.

I was on the other side of the world for three months, so there was no point in figuring out all that stuff right then anyway. The many question marks about my future – where it was going to be, how it was going to look, what I was going to do – felt like they were attacking me at times. And had I been at home in the States, I likely would have taken action to make them go away. To react to the pain. To do something to ease that unease, rather than sit with it. But I wasn’t at home, so instead I immersed myself in nature. Something that brings back to the “now” more than anything else because when I would find myself worrying about a place that didn’t even exist (the future), all I would have to do is stop, look around, and remind myself that if I was living there, I was not appreciating what was so beautifully right here…. Which trained me to feel, and rather than simply react, come back to the ‘now’ and find gratitude for that place.

So, when I showed up in Bali, I began to look at renting an apartment in California (because it was now in the foreseeable future) and I noticed a heaviness about it all.

“Why on earth was I looking to pay 2K/month in rent still under the constructs of the new LYL Partnership agreement (the partners and I at LYL committed to working without pay to be sure we are making decisions from a mission-driven rather than revenue-driven place)?”

Therefore, upon noticing the weight of that feeling, I asked myself another simple yet powerful question…

“Is there another way to get what you are after?”

Did I want community? Yes. Did I want some structure? Yes. So my default was to go back to California because in my past experiences, that is where those things existed.

Was I beyond excited to see family and friends? Of course. Do I struggle daily seeing pictures of my friends’ kids and my nieces growing up without Auntie Chelsea being there to witness it? Yes, I do. But I simply noticed that I wasn’t being pulled back to California, I was actually pushing myself back there.

So, what was I being pulled to do? What did I really want when I took all the rules around how it “had to look” away? I wanted structure, I wanted community. I wanted to help people nourish their mind, body and spirit. Was there another way to achieve this outcome???

That curiosity caused me to open my eyes to whether or not there were other ways… Which led me to apply for a position to work/trade at a yoga retreat in Italy. What a fabulous way to test out that big dream I announced but without any (what I considered) big risks, right?!

And having now spent a month in Italy, tune in next week to find out what happened – and how I have learned to make better decisions going forward.